Biden and Trump: The Enduring US Policy on Migration 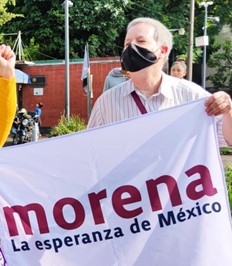 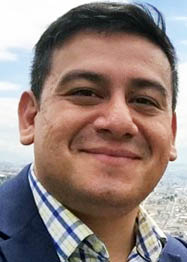 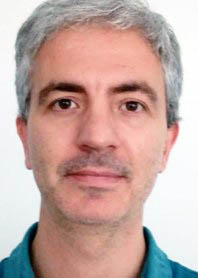