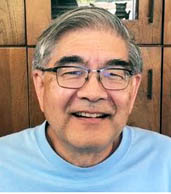 Working for GM: Past, Present, and Future 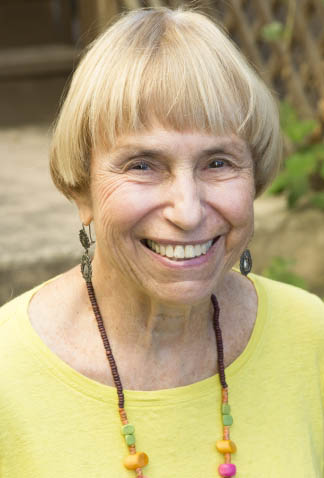 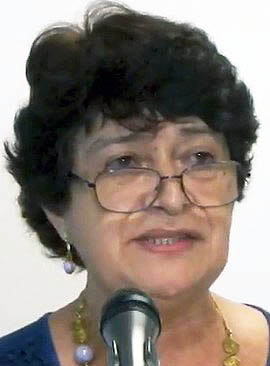