Imperialist Hubris at the Summit of the Americas 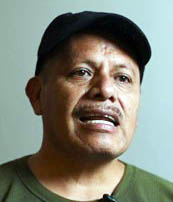 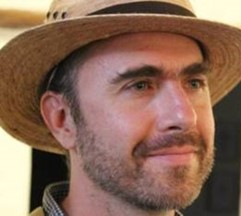 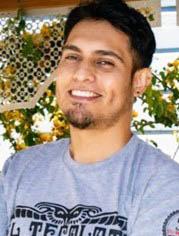