Immigrants: The Right to Stay 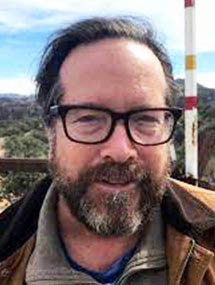 Where Do the Borders in Our Own Hearts Lie? 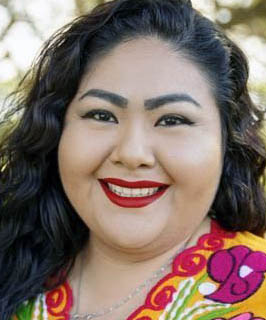