Stamping Out a Love for Farming 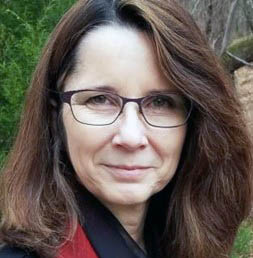 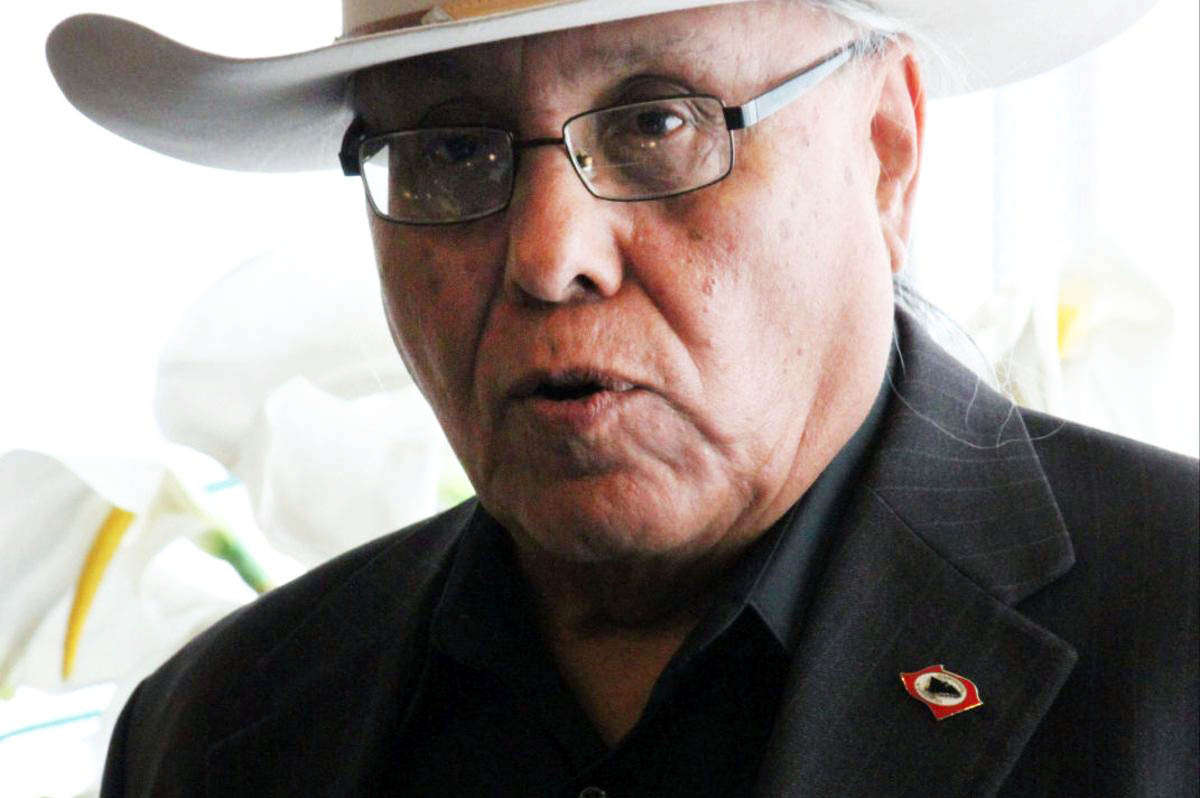 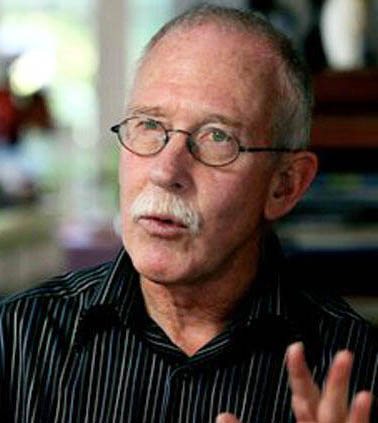