‘The Coup’ at Ford: Political Intrigue Across Borders 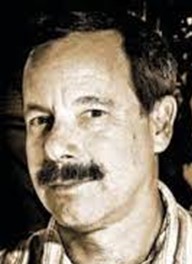 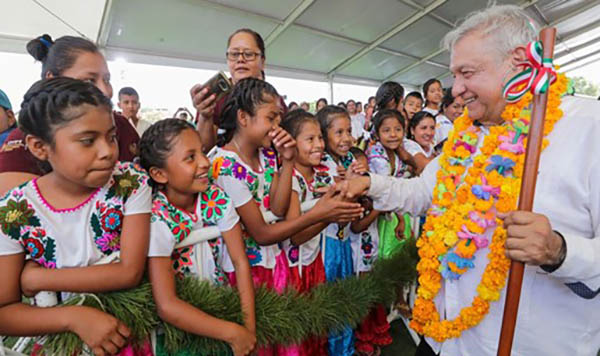 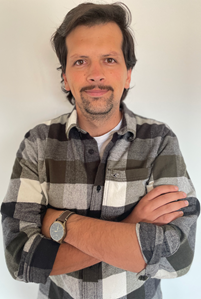