‘They Didn’t Find the American Dream, They Found Death 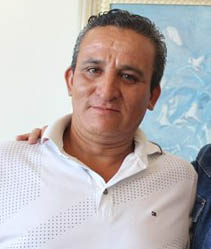 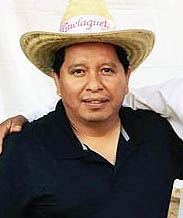 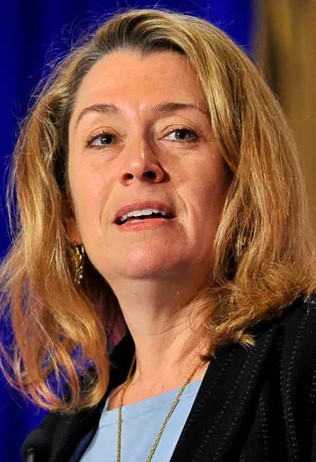 A Test for Labor Rights